Ice cream is the most favorite food in the world. Everybody like ice cream, regardless their ages, from kids to the old people. That’s why we used ice cream as the theme of this  template.

Ice cream has so many flavour, such as strawberry, honeydew, chocolate, vanilla, tirramisu, caramel, etc. Now there are some innovation to combine the flavour of ice cream. In Indonesian, people make ice cream using sweet potato, sweet potato has purple colour, it can be used as natural color of ice cream.  It also can be made from every kind of fruits, such as durian, orange, apple, grape, etc. 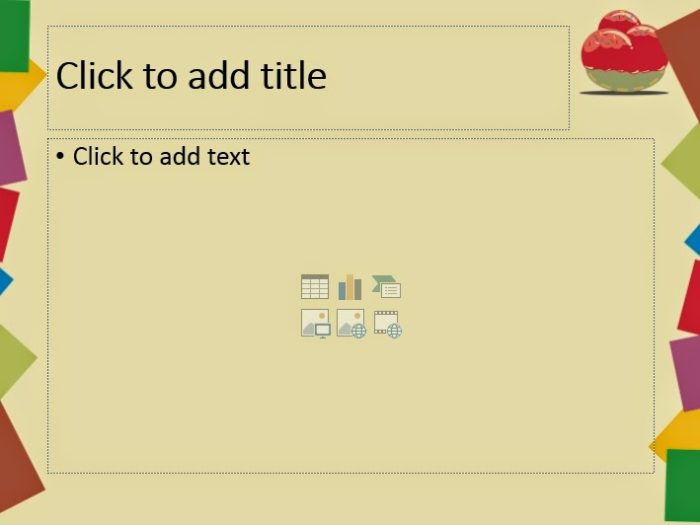 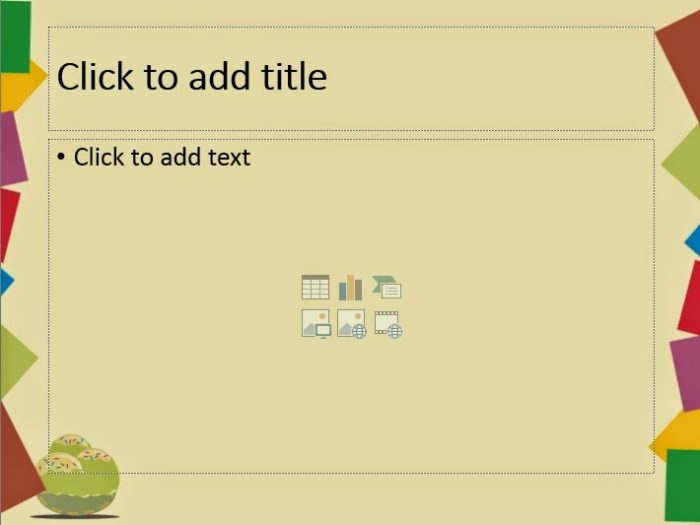 No matter how time it is, people can consumed ice cream wherever and whenever they want to. It is especially consumed when the weather is hot, for example when people sunbath at the beach or when they have gone outside to enjoy the holiday, but some people also consumed ice cream in the cold sittuation, eventhough it is rainy ,they keep eat ice cream. Bcause the taste of ice cream like has subtance ,that make people addicted to eat ice cream again and again.

The ice cream that shown in this template drawn so yummy with a sprinkle (Indonesian people usually called meses) in the top of the ice cream.