A photographic album, or photo album, is a collection of photographs, generally in a book.
Some albums have compartments which the photos may be slipped into. 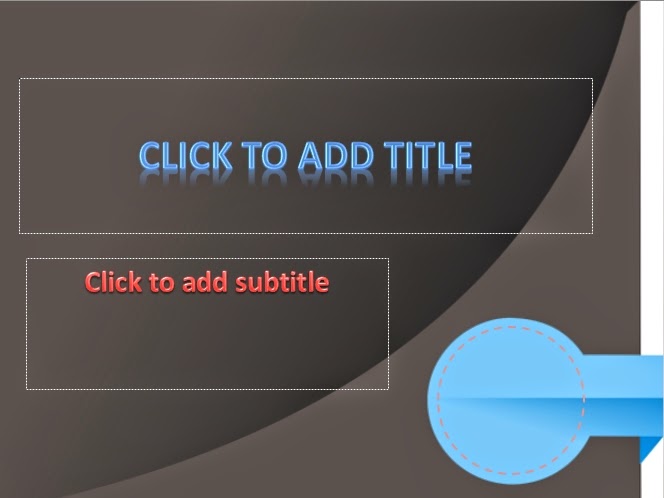 other albums have heavy paper with an abrasive surface covered with clear plastic sheets, in which photos can be put.
Older style albums often were simply books of heavy paper which photos could be glued to or attached to with adhesive corners, or pages.
Albums can be created as a family or event record. 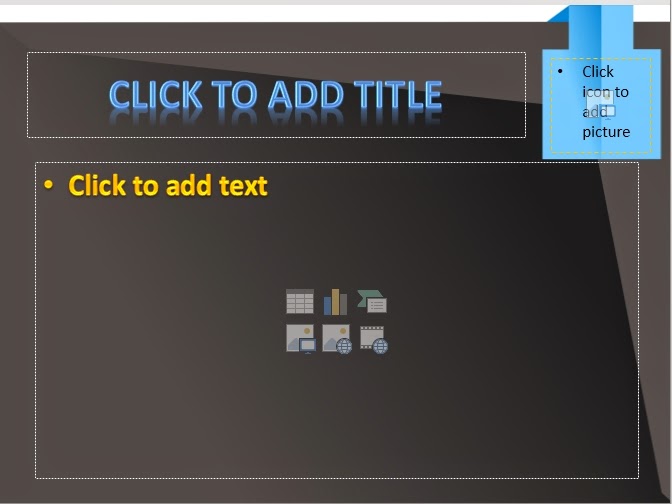 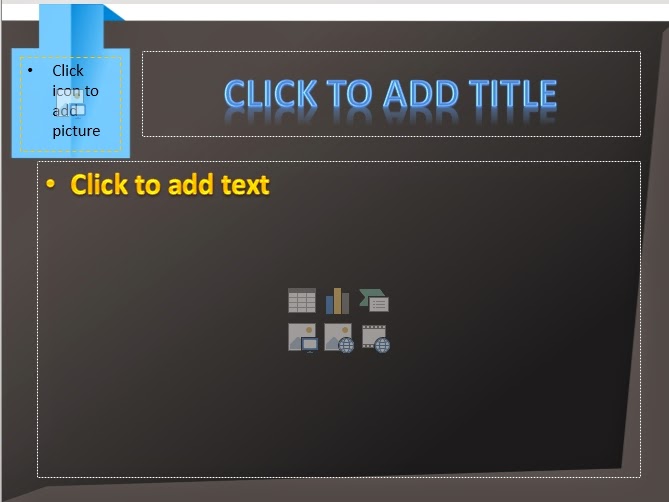 User can write some text in the background or in the holder shape, whether in the circle or square form.
It can be used to write the chapter of the material or something else.