Unlike mammals, fish are cold-blooded. This means that they do not maintain a constant internal body temperature; instead, their temperature is greatly influenced by their environment. True fish have a backbone and fins. Most also breathe with gills and have scales that cover their bodies. It is currently believed that fish began to evolve about 480 million years ago. There are about 22,000 known species of fish. 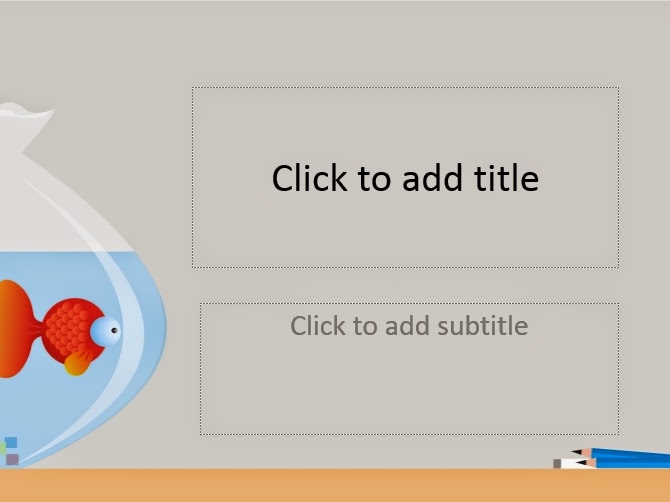 On the outside of the skin, most fish have scales. These overlap in rows and help protect the fish against injuries and infection. In some species (for example, puffer fish) the skin covers the scales—creating a living surface. Their edges are jagged and sharp in some fish, and smooth and rounded in others. Over the scales, fish secrete a mucous covering to further protect against infection.

The mucus traps and immobilizes bacteria and viruses, keeping them from entering the fish’s body. This covering also helps reduce friction, allowing the fish to move easily through the water.