The theme of this powerpoint template is a Lion, the king of animal.
Lion ( Sanskrit : Simha ) or the scientific name Pantheraleo is an animal of the family Felidae or cat types . The lion is an animal that lives in groups . Usually consisted of one male and many females . This group then safeguard his territory . Weight 150 kg male lion – 250kg . If lioness weighs 120-185 kg . Age between 10 to 15 years in the forest . But if it can be maintained up to 20 years . 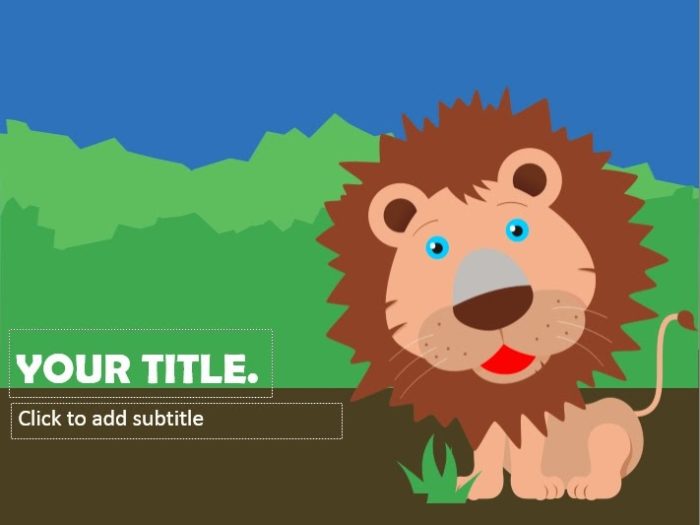 The lioness is much more active in hunting , while the male lion is more relaxed and always be waiting and requesting the allotment of females hunted .Male lion believed to be more superior and powerful than the other big cats,but the drawback is that lions can not climb trees as good as the other big cats . 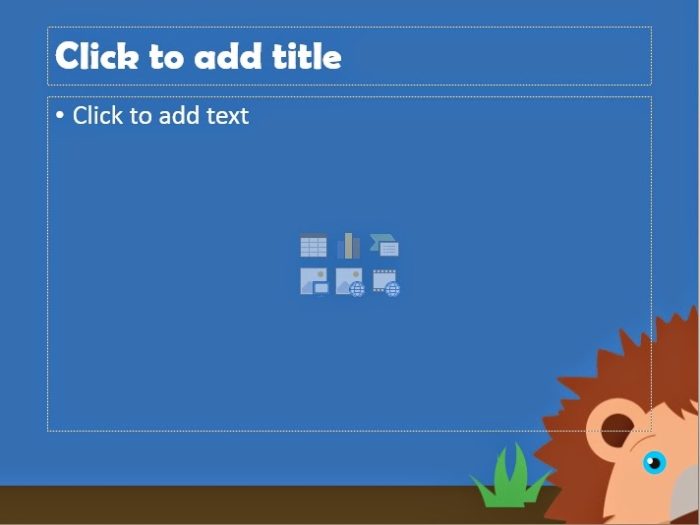 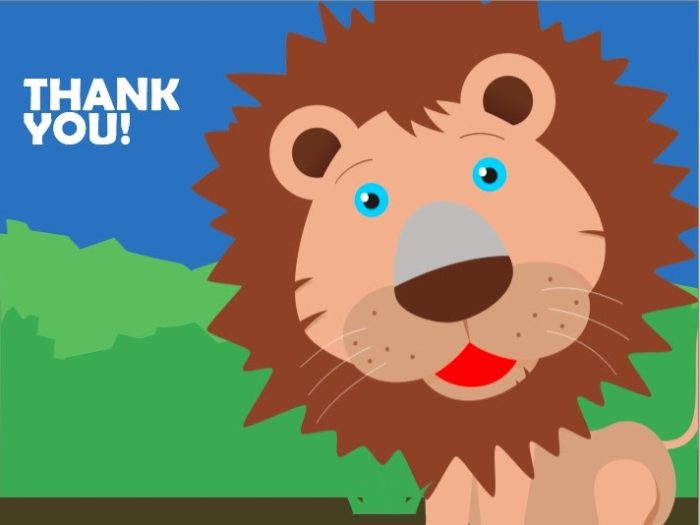 Male lion covered in thick fur around his neck , it is more profitable to protect his neck , especially in the free fights between big cats , which is famous for always pounce scruff to immobilize his enemies .Other big cats , such as cheetahs and Leopard has a much smaller body size than the Lions .

The lion also had one of the differences with the Tigers , although derived from the same family , the Lions do not like water , unlike tigers like water.