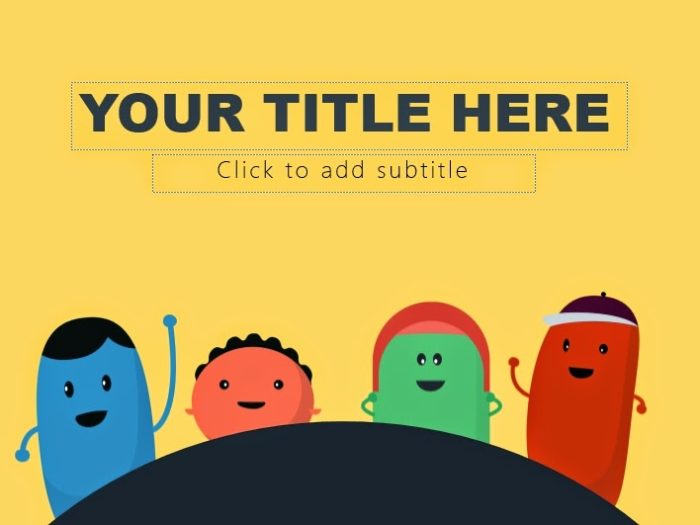 The campaign video went viral through sharing and social media starting in November 2012.
In May 2013, Metro released a “Dumb Ways to Die” game as an app for iOS devices.
The game, developed by Julian Frost and Samuel Baird, invites players to avoid the dangerous activities engaged in by the various characters featured throughout the campaign.
Within the app, players can also pledge to “not do dumb stuff around trains”.
The activities include things like getting toast out with a fork and poking a stick at a grizzly bear.
An Android version was also eventually released in September 2013. 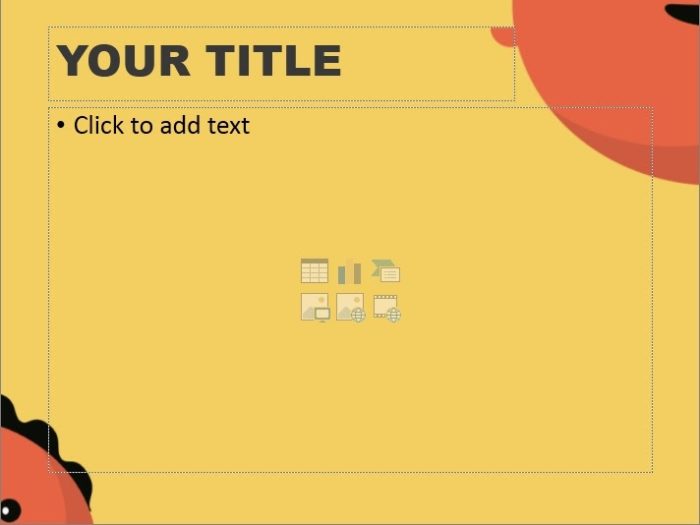 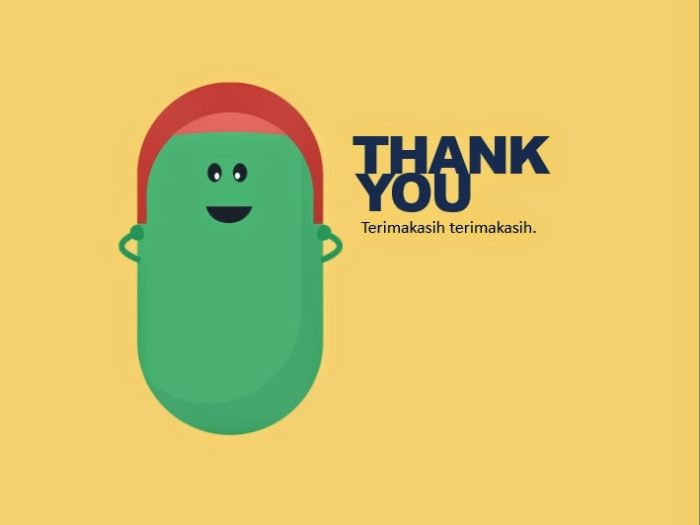 The next slides is designed only with one character, these slide is used to put the material that will be presented.